Jermaine was brought to Beirut, Lebanon where he took on the role of Co-Creative Director and Choreographer for The Voice Middle East. He brought a bit of western and European influence to the show while still respecting and creating impactful concepts/look that represented the different countries in this region. The show was the highest rated show for The Voice so far. 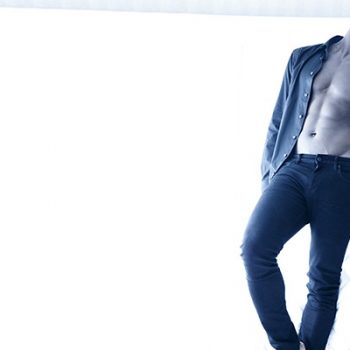 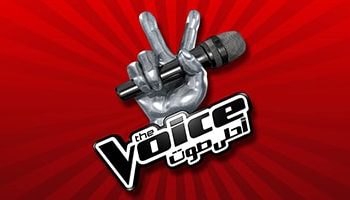