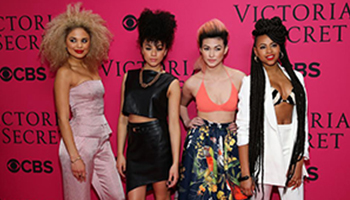 November 2013, Jermaine was called to the Stage of Victoria’s Secret to serve as an Artistic Director and Choreographer to a new UK female group “Neon Jungle.” This was the first time the young teens would perform on such a big scale. Jermaine used simple and fun movements that would allow the group to remain focused on their vocals for a great performance. Jermaine also performed for this sold out, star studded event. 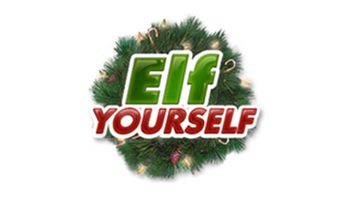 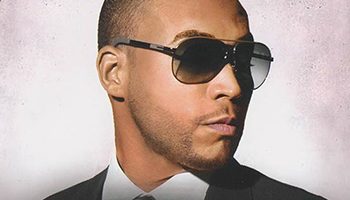