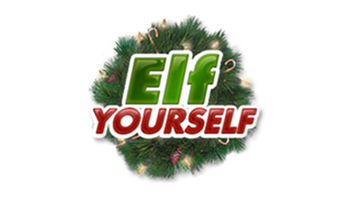 The Elf yourself commercials have been growing in popularity so much that they’ve become one of the largest Internet commercials listed by Forbes Magazine. When the team at Elf Yourself were looking for a choreographer for their new campaign, they contacted Jermaine Browne. He then choreographed 5 different commercial for them with styles like hip hop, Charleston, 80’s to name a few. After the launch the team at Elf Yourself named Jermaine’s work as the best they’ve had. 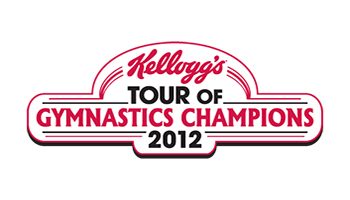 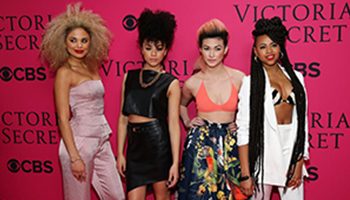